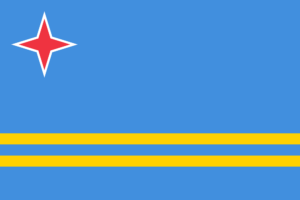 n of a ‘crisis levy’

On 22 May last, the parliament of Aruba passed a legislative bill entitled “introduction of a crisis levy and other tax measures”, which provides for amendments to a number of tax ordinances. The amendments serve two purposes: first, they are intended to generate additional tax revenue (through a “crisis levy”), and second the amendments form part of the phased modernization and simplification of the Aruba tax system.The most important amendments are summarized below. They are mostly scheduled to enter into force on July 1, 2018.

About the Author: Daniella Ogenio